Smith & Wollensky sliders, coming to Wellesley this spring Brian Samuels/Smith & Wollensky
Part of The Massachusetts Restaurant Opening Guide, Spring 2018
From an ax-throwing bar in Everett to several exciting restaurant expansions slated for Medford, the Greater Boston area has a lot of interesting drinking and dining destinations on the verge of opening. This guide tracks spring 2018 (and beyond) openings throughout the Greater Boston area, including any suburbs that don’t fall under the umbrella of our other regional guides (North Shore, South Shore/South Coast/Southeastern Massachusetts, Cambridge/Somerville, MetroWest/Central Massachusetts/Western Massachusetts, Cape and Islands, and Boston proper.)

Restaurant opening timelines change frequently; as such, we’ll be updating this guide all season long as new information comes in. Know of an upcoming restaurant that should be on our radar? Let us know.

This guide was originally published on April 2, 2018; the date of the most recent update appears above. 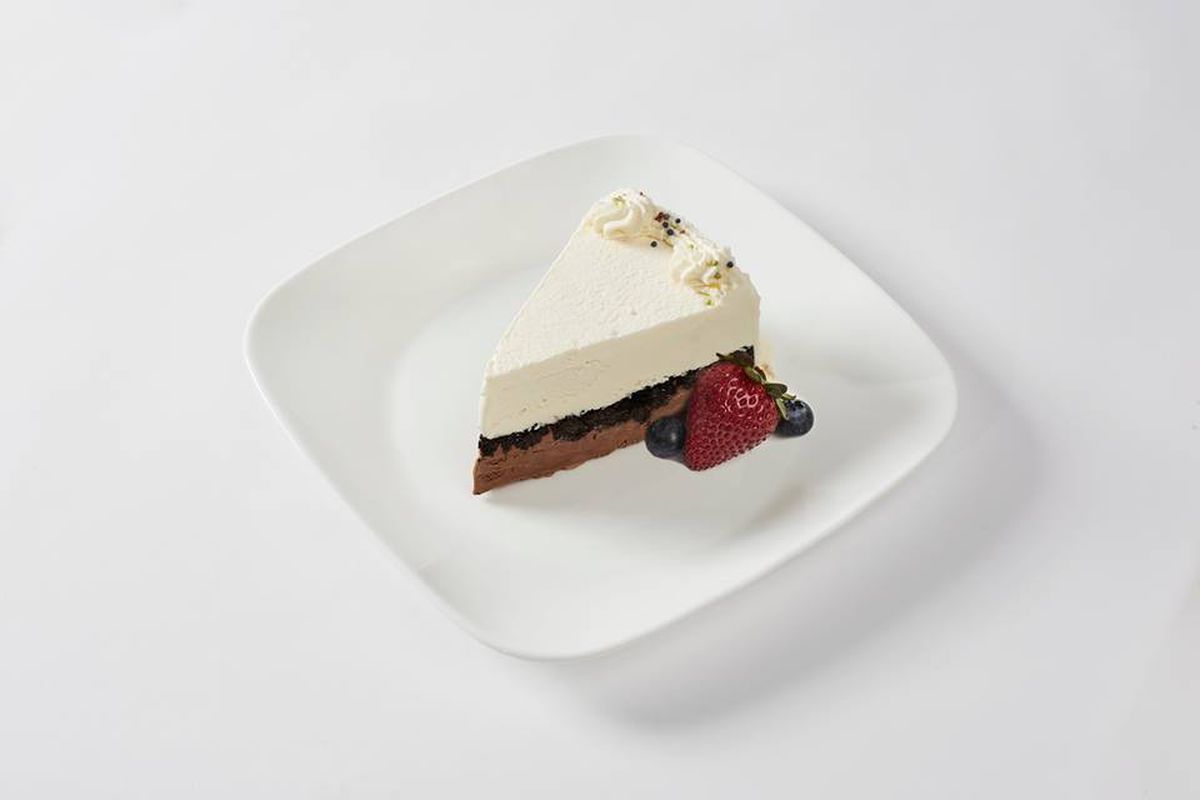 Arlington openings beyond spring 2018
Steps from the Minuteman Bikeway, a restaurant called Lobstah on a Roll (or maybe 478 Mass. Ave.) — self-dubbed “the biggest little restaurant in America” — will eventually open in the former Elton’s Roast Beef & Pizza space at 478 Massachusetts Ave. in Arlington Center, possibly serving “crazy” breakfast, seafood-centric lunch and dinner, and a smattering of Korean cuisine, per earlier reports. There’s room for 16 seats inside, although it might be taking over the adjacent space as well, adding more seating. (Another location, primarily takeout-focused, opened in fall 2017 in Boston’s South End and serves gigantic lobster rolls.) A vegan menu that surprises and delights