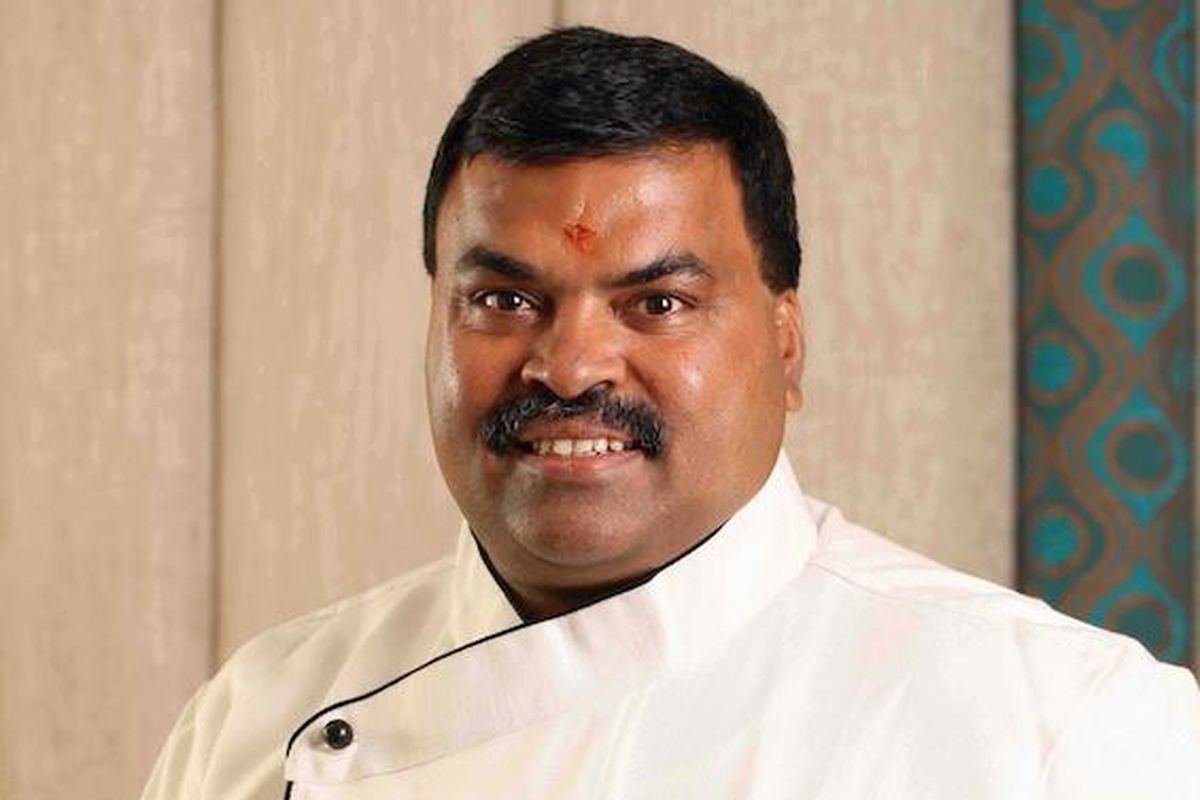 Prolific NYC restaurateur Hemant Mathur, who owns five Indian restaurants in Manhattan, is set to open yet another. Debuting at 241 West 51st St., between Broadway and Eighth Avenue, in early April, Saar Indian Bistro will be a new 64-seat restaurant and bar that will channel Mathur’s hometown of Jaipur in the design.

Though the menu hasn’t been nailed down yet, there will be traditional Indian tea service daily. Mathur’s wife, pastry chef Surbhi Sahni, is also involved, so pastries will likely be a focus. The space is similarly a work in progress, though a representative describes it as a “modern eclectic design” that will take inspiration from Jaipur. [Update: A previous version of this story incorrectly noted that the food would be influenced by Jaipur as well. The menu is still being determined.]

With this opening, Mathur will leave his other restaurants — Dhaba, Chote Nawab, Chola, Sahib, and Malai Marke — to focus on Saar. He first gained acclaim with his restaurants Devi and Tulsi, which though now closed, both received one Michelin star. In a 2011 Times review of Tulsi, former critic Sam Sifton wrote that “no one in New York makes lamb chops like Mr. Mathur.”

Mathur brought those lamb chops to his next restaurant, Haldi, eventually buying the restaurant and five others from B-list Bollywood actor Shiva Natarajan. Haldi also received a glowing write-up in the Times’ Hungry City column, but it faced the same fate as Tulsi, closing last year.

Now, Mathur is getting a fresh start, leaving his posts at the other restaurants he acquired from Natarajan. Saar will open in April; stay tuned for more.