Some modified dishes and new additions on Lupo Verde Osteria’s opening menu include:

“The inside is going to be an explosion of garlic,” Venini says of his latest creation. 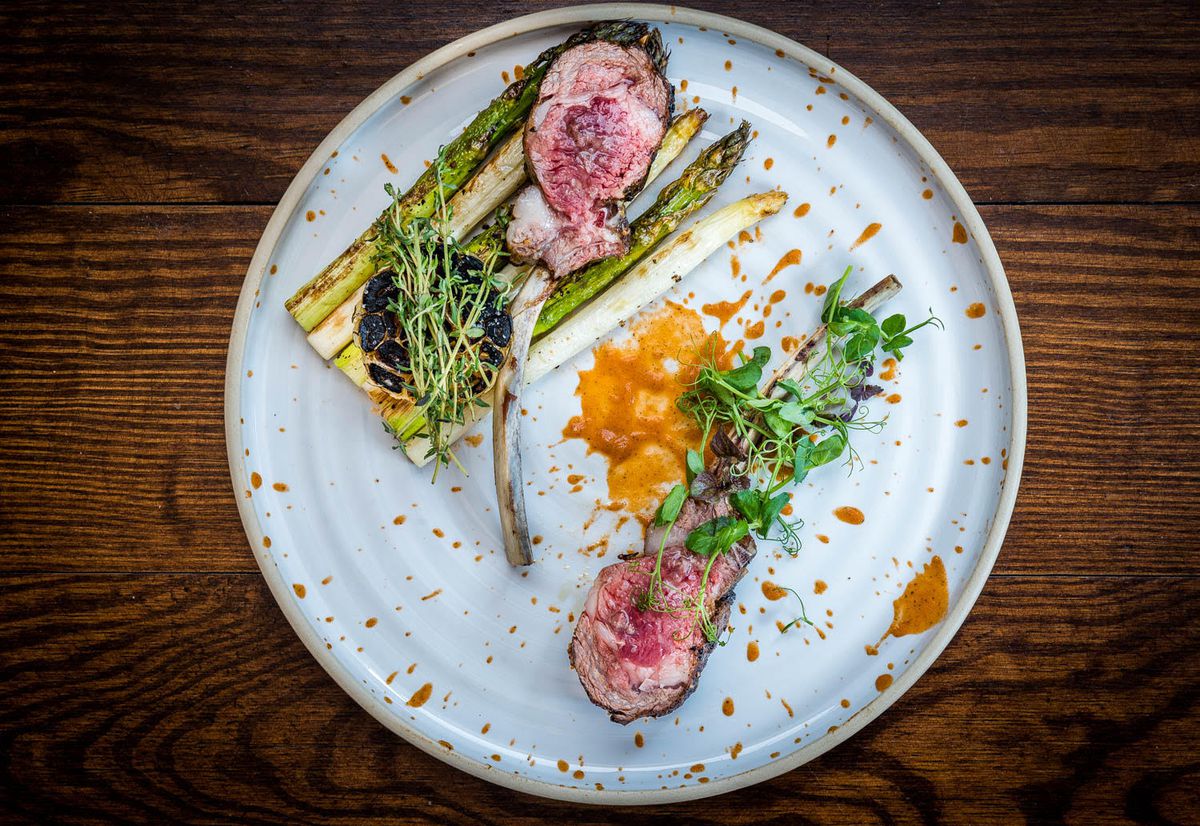