There are still some framework discussions that need to take place 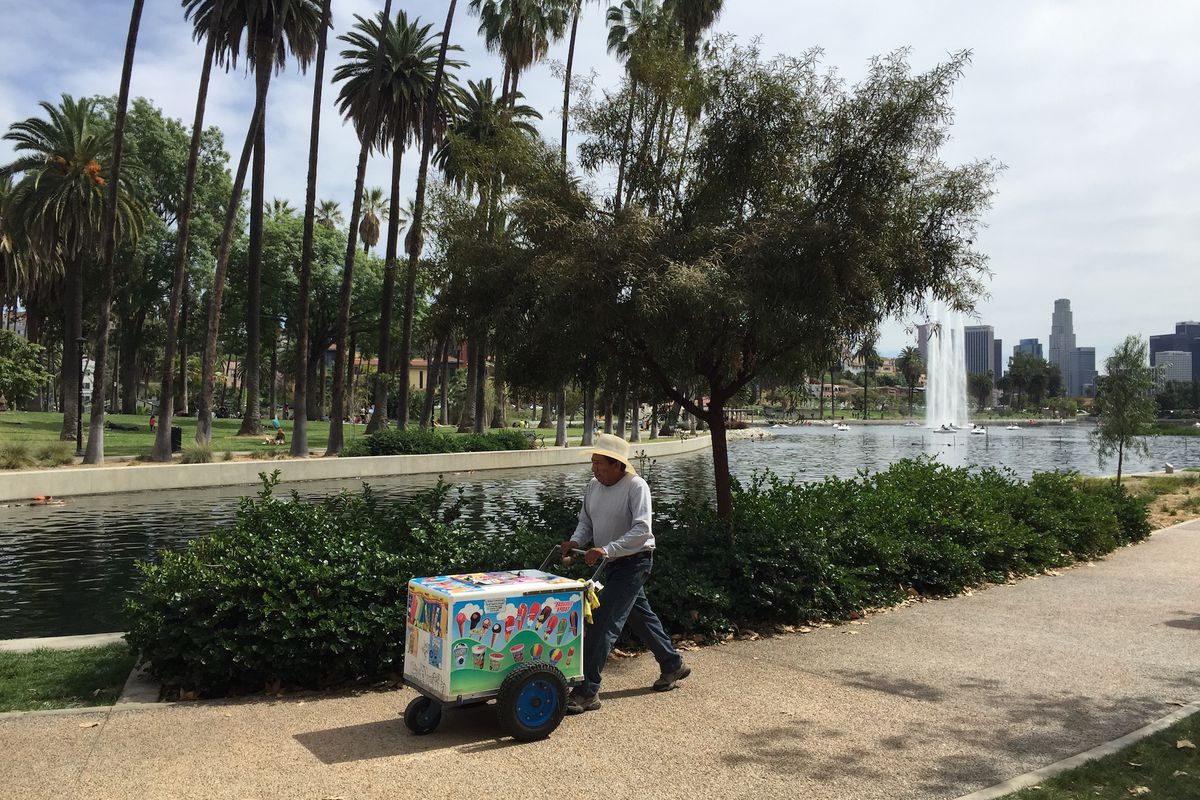 In a landmark decision made just an hour ago, the Los Angeles City Council has officially approved the legalization of street food within city limits. The vote passed at 11-4 in front of a crowd of hundreds, though even advocates of street food are quick to remind everyone that work remains to be done.

Essentially today’s City Council vote was to establish a pathway forward for legislation, and to work out some basic framework issues that have been plaguing the conversation for years. Chief among the advocate’s concerns was the idea of a business veto, which would essentially give brick and mortar business (restaurants and beyond) the ability to say no to sidewalk vendors within their immediate area. The issue has proven so tense that seven female protestors from the LA Street Vendor Campaign were arrested in front of City Hall last month while campaigning against the measure.

The new plan is to work out a compromise between business owners and street food vendors about where, and when, they can all operate together. A motion put forward by Councilmembers Joe Buscaino, Curren Price Jr., and Jose Huizar to leave out the business veto was ultimately approved and successfully voted on today, and now Huizar and others have 60 days to create a draft ordinance for what shape street food legalization will ultimately take.

That means the fight is far from over, but today marks the first time in the city’s history that street food’s legalization — a far cry from previous decriminalization efforts, which simply kept street food illegal but stopped criminal enforcement — has been taken up and approved by the City Council.

The Future of Food Is Better Tools and Techniques

The Essential Guide to Eating California: The Golden State is hands down the best place to eat in America