Katie Chang , CONTRIBUTOROpinions expressed by Forbes Contributors are their own. 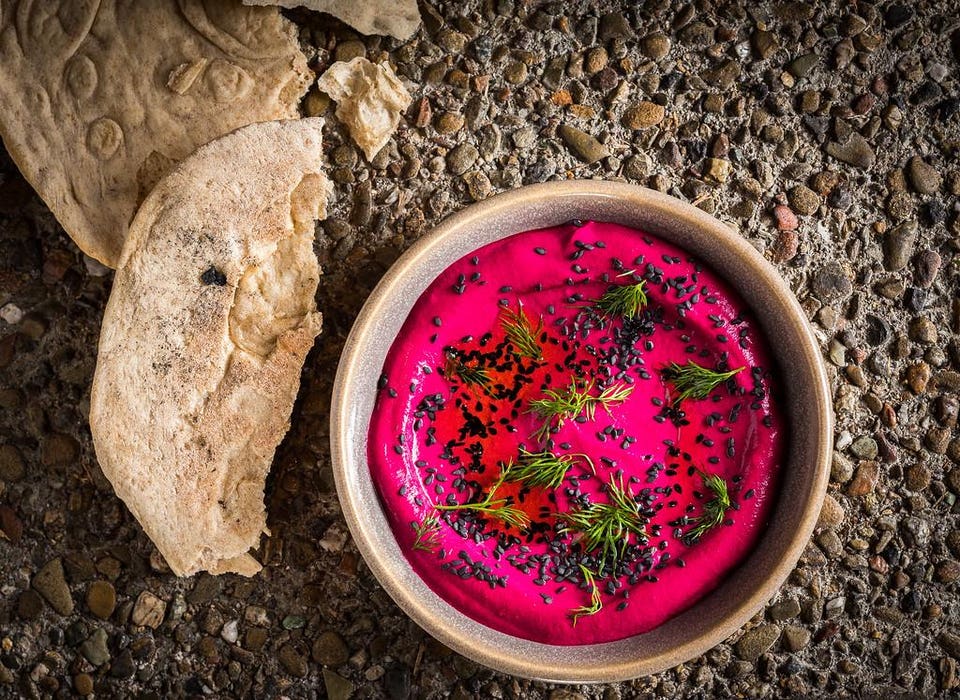 Helmed by chefs Gerald Addison and Chris Morgan, Maydan is hottest new restaurant in town.
In Washington D.C., the reign of stodgy, stuffy steakhouses is thankfully a thing of the past. Because in the past few years alone, our nation’s capital has nabbed several coveted titles, including Bon Appetit’s Restaurant City of the Year. On top of that, local restaurants are finally being considered for inclusion in the Michelin Guide.

As small as the city is, its dining scene packs a thrillingly diverse punch. From the bustling, Middle Eastern Maydan (a James Beard semifinalist this year) to Del Mar, the latest launch by acclaimed chef Fabio Trabocchi in D.C.’s hottest new development, The Wharf, there’s plenty to tuck into. So here, five restaurants you can’t miss during your next trip to the nation’s capital. 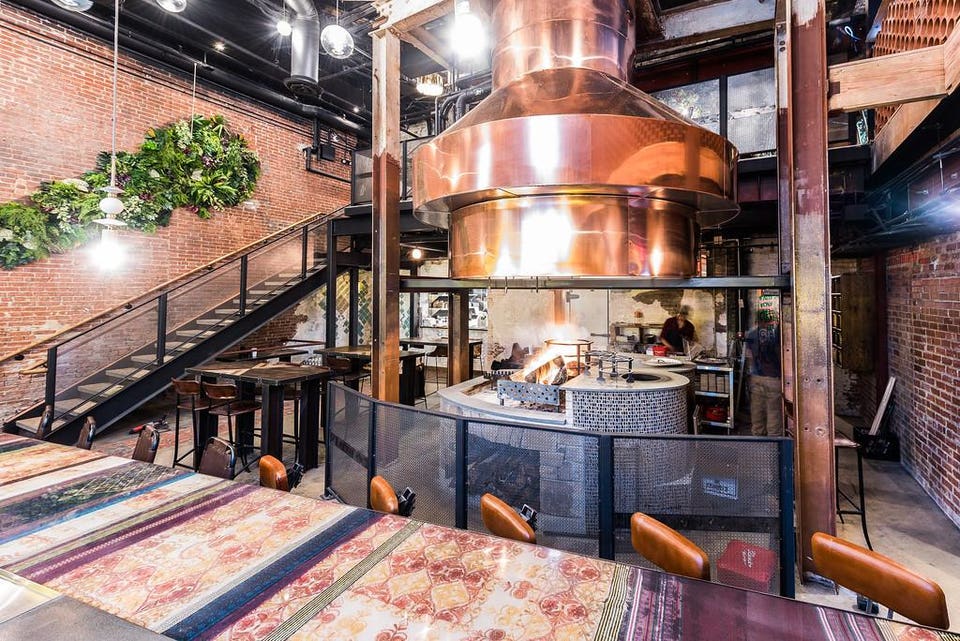 Photo by Ray Lopez…..The huge, blazing, copper-capped grill is the centerpiece of Maydan.

Walk down a nondescript alley, through an unmarked door, and you’ll discover what’s easily the hottest new restaurant in town. The first thing you’ll notice is the huge, blazing, copper-capped grill front and center – which is responsible for firing up most of the menu. Then, perhaps, you’ll up on the vibe. Because no matter when you visit, Maydan as akin to dining in a bustling open market (set to a slick soundtrack, no less). Chefs Gerald Addison and Chris Morgan and their staff are in constant motion, as people happily hum and hover over communal tables. As for the food? It’s inspired by the chefs’ globe-trotting travels, and skews Middle Eastern with a colorful bounty of spreads, salads, and kebabs – all of which you’ll want to scoop up with the toasty, pliable flatbreads baked in the Georgian tone ovens.