The Most-Read Food Stories of 2017

The Most-Read Food Stories of 2017

Arguably, 2017 was the year of the multicooker. Anything Instant Pot was popular with readers of the Food section. In January, Melissa Clark tried one (that article is No. 2 on this list), and in the fall, she shared more recipes for it (No. 6). But two articles, published in mid-December, became late additions to the list, as they reported on inappropriate sexual behavior in the restaurant world. What follows is the most-read Food stories and columns in 2017, along with some of the most popular reader comments. 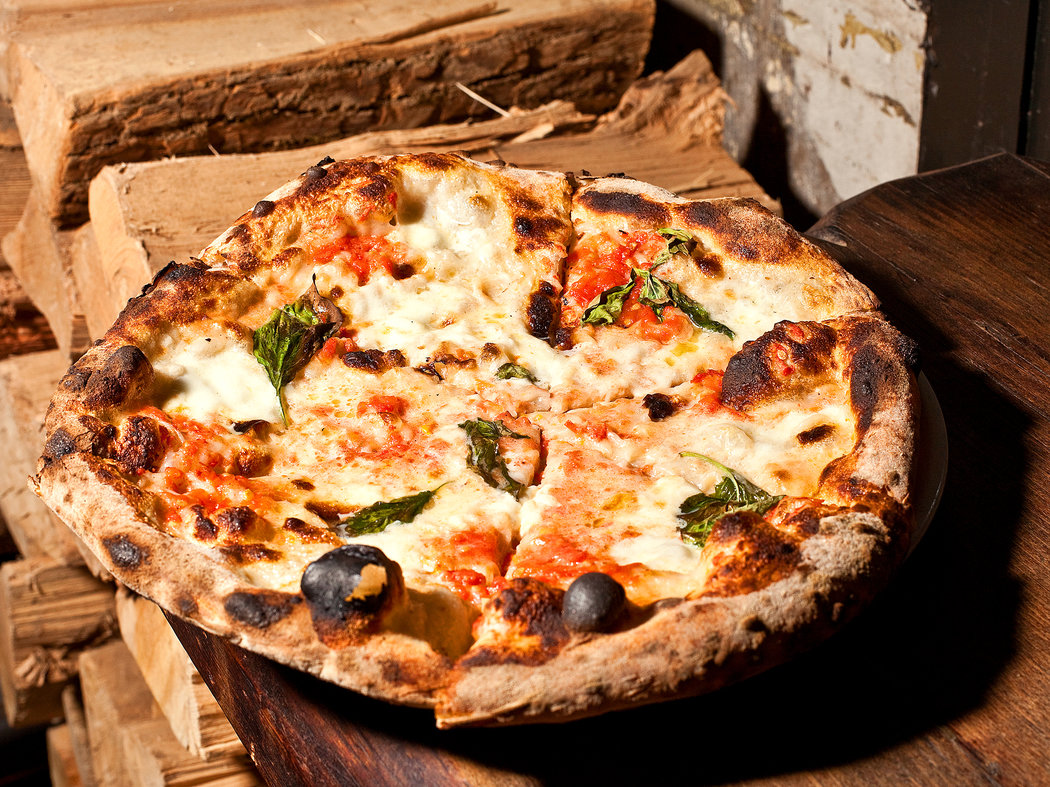 The Garden State margherita pizza at Razza Pizza Artigianale, in Jersey City. Its sauce was made from New Jersey heirloom tomatoes and its mozzarella from the milk of Sussex County water buffaloes. Credit Bryan Anselm for The New York Times
15. Is New York’s Best Pizza in New Jersey?
Pete Wells reviews Razza in Jersey City.
In September, our dining critic crossed the Hudson River, and named Razza Pizza Artigianale in Jersey City home to the region’s best pizza, citing a sauce “which is less acidic and bitter than many, and about as sweet as possible without tasting sugary.” Local ingredients like a buffalo mozzarella made from Sussex County water buffaloes helped, too.

“What is perhaps most refreshing of all is that the NYT restaurant critic has ventured off the island to a pizza joint in Jersey. Not all of his readers are able to mortgage the house for a dinner. I don’t object to the reviews by Mr. Wells of those swell establishments. In fact, I expect it in the paper of record. But it’s nice to see a normal place every once in a while.” RML, New City 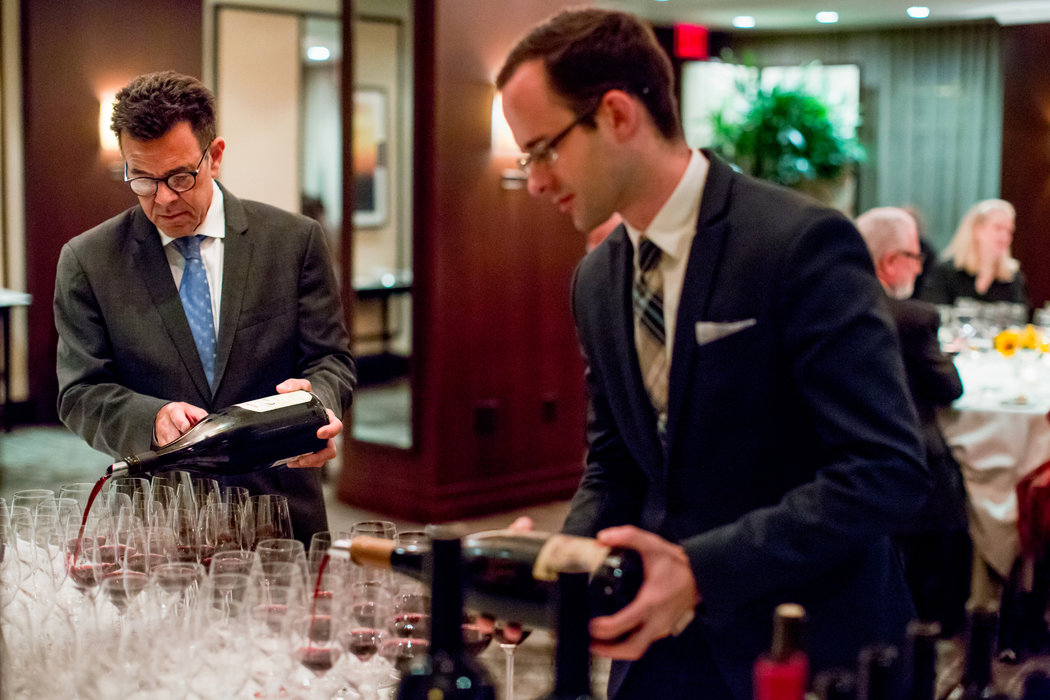